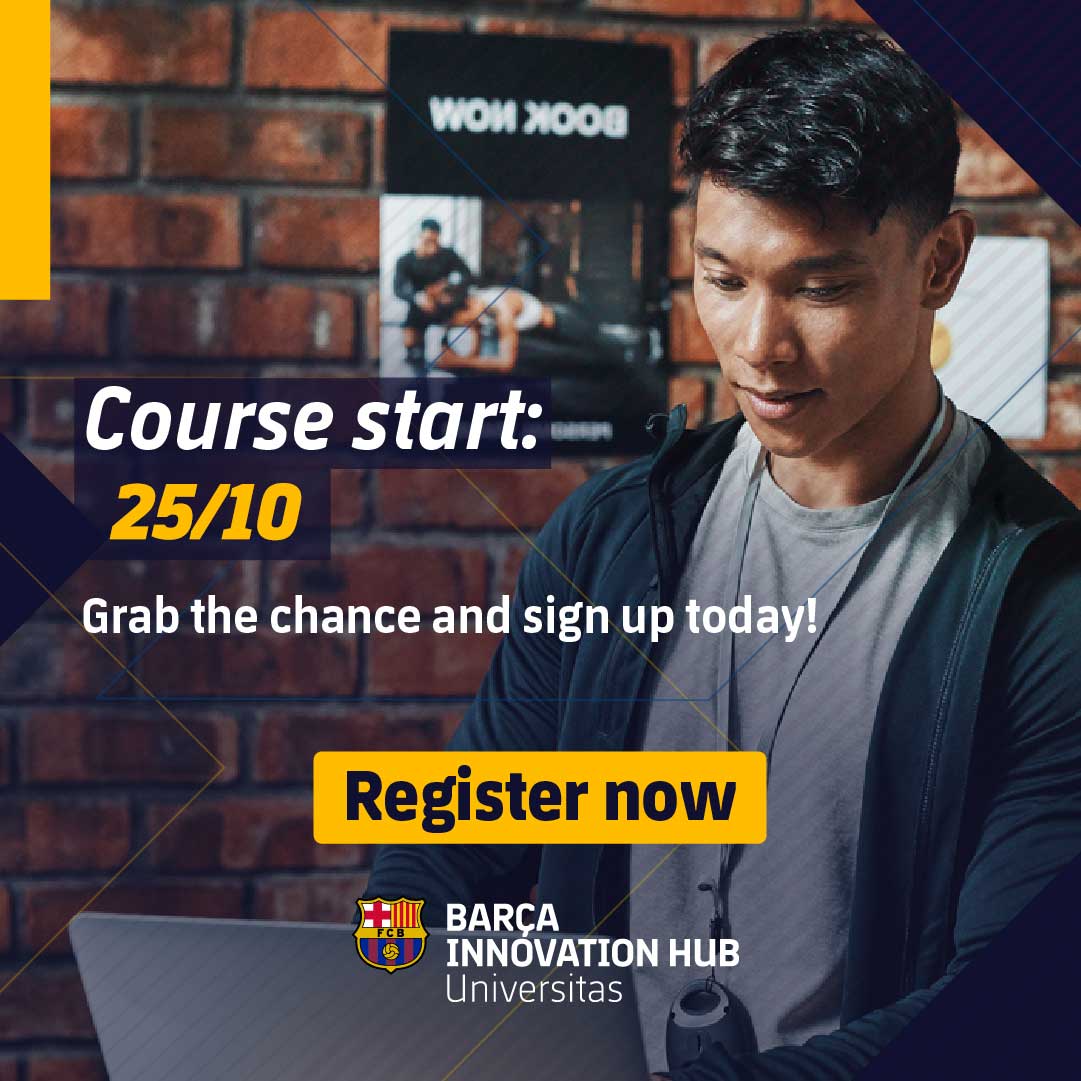 Towards a State-of-the-Art in Stadium Architecture

The element that makes a stadium visually attractive or not is its architectural style, achieving impressive results if it is eye-catching. To be a successful not only aesthetically but also in business terms, it is essential to follow and apply the business model and plan designed by the club. It is a key requirement to succeed beyond its architectural design.

Clear examples of this can be seen in three recently inaugurated stadiums, which their style was included within the state-of-the-art category. They are the Globe Life Field, home of the MLB Texas Rangers, the Allegiant Stadium, home of the Raiders playing the NFL in Las Vegas and the most expensive stadium in the world, Sofi Stadium, which is home to the Rams in Los Angeles and also holds the Chargers’ games.

When stadiums become iconic buildings, they also become tourist attractions in the city. Therefore, they take up the offer to attract tourists or “compete with” another kind of buildings that promote tourism such as cathedrals, museums, historic buildings and skyscrapers. This makes the project to be supported by the local and/or regional government, which will also commit due to the economic and social impact that the stadium will have on the city and its influence beyond it. This is a key element that allows the projects to accomplish a good purpose so that they can be developed to their full potential. This will be to benefit all parties, whether private or public, as well as the community.

In any case, the architectural design should take advantage of the business model developed by the club—or property—, which will allow to adop a new revenue model through tourist activity.

The business lines that relate to this model and that includes an iconic stadium, can be found on both match days and non-match days. On match days, the greatest impact is made by the increased value of the brand and partner projection that are associated with the club or, directly, with the stadium. The media and visual impact of this type of stadium, both in the press and on social media, creates a key asset for the companies that decide to join the project. This can and should have an impact on the operating accounts for premium locations, which should also be up to the mark in terms of design, in order to boost this asset.

Regarding non-match days, there will be much more traffic and activity, as long as the stadium has been well designed. If possible, the tour, the official shop, the food court and its retail, will also be new business lines that will receive an increase in demand by its visitors due to its attraction provided by the special iconic architecture of the stadium.

One of the new revenue streams that will undoubtedly benefit from this and that is linked to both match day and non-match day activity is the stadium naming rights. Once again, the design should offer the most appropriate solutions to gain the highest quality brand exposure. It is not only a matter of placing a sign on the main gate of the stadium but also of being aware of the importance it will subsequently have in the different types of media channels and platforms. Besides, this must be taken into account when designing the building. The Mercedes-Benz Stadium, located in Atlanta, is the epitome of this. This stadium is home to the Atlanta Falcons of the NFL and the Atlanta United of the MLS.

In conclusion, it is correct to say that an iconic stadium can generate higher revenues to the stadium owner due to the way it is built. However, we should go beyond that in terms of analysing this statement as designing an iconic building is anything but inexpensive.

This should lead us to an in-depth analysis of the market potential of all the revenue streams that will be favoured by this type of design. Also, we should create a viability plan based on a real stadium business plan which justifies making the investment. If the economic and social impact (whether private or public as well as in the community), is not justified by an investment return within an acceptable deadline that does not imperil the future of the entity, it will not be a wise decision to make regardless of how appealing it may sound.