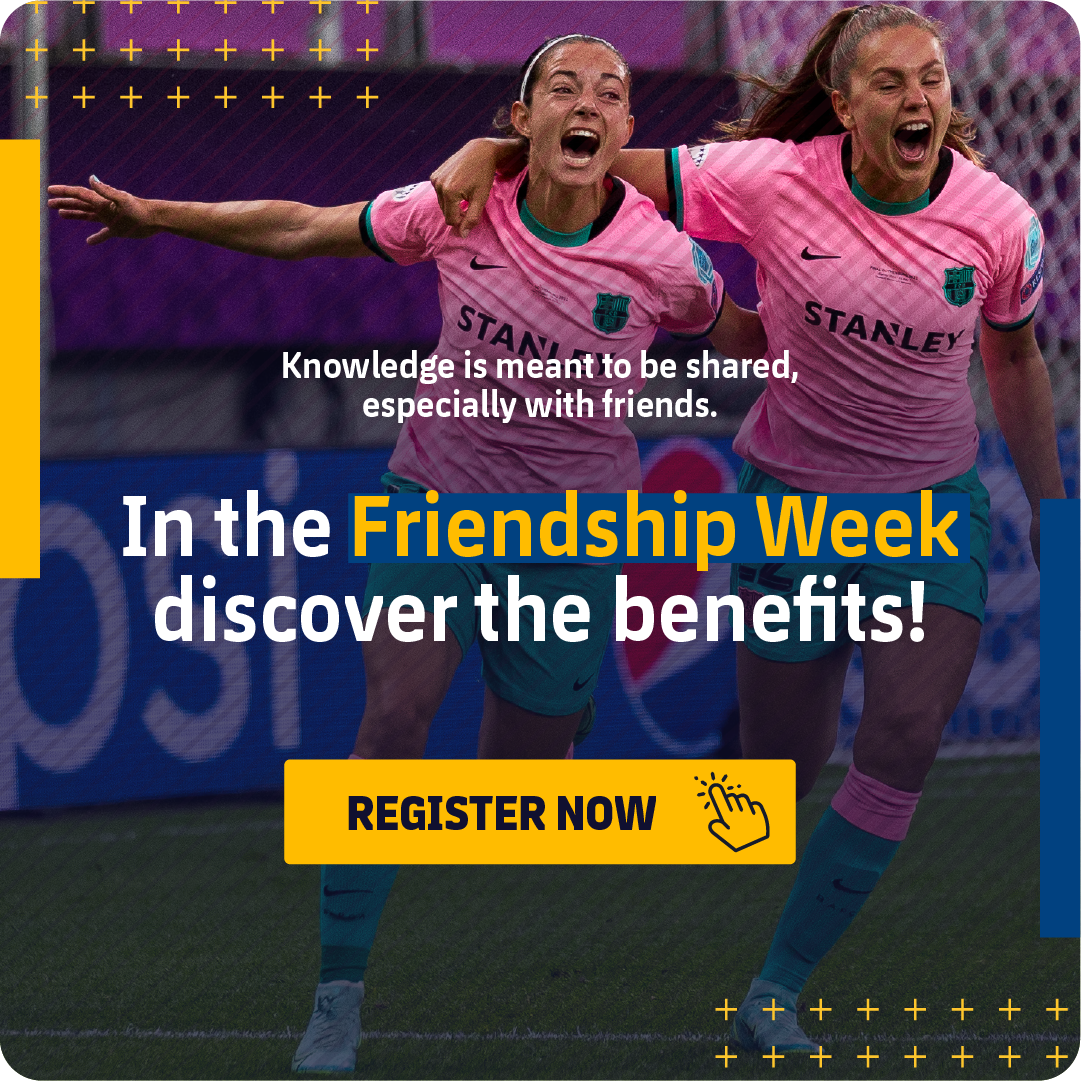 The role of hypoxia in strength training

SIGN UP FOR THE CERTIFICATE IN STRENGTH TRAINING: FROM REHABILITATION TO PERFORMANCE

Stregth training has already become a strong foundation, not only in sports where strength is the main component, such as weightlifting, but also in any team sport or even in resistance teams. The main objectives of strength training are usually either increasing strength or muscle power or improving muscle hypertrophy.

Even though it has been traditionally argued that intense training is required (>70% of the maximum load that can be handled, known as 1RM) to stimulate muscle growth and improve strength, there are several methods of strength training to achieve these goals. One of the methods that has recently become popular is strength training in hypoxia, whether normobaric (such as a hypoxic tent or a compressor), or hypobaric (such as altitude training).1

Mechanisms that Promote Training in Hypoxia

The necessity of using high loads to improve muscle strength or hypertrophy is based on the idea that only these are capable of stimulating fast fibres or type II fibres. However, there is more evidence showing that the strategies that produce hypoxia (such as blood flow restriction to cause local hypoxia, or the ones that produce systemic hypoxia) increase fatigue, metabolic stress and accelerate the recruitment of those fast fibres, even though the loads are low.2 In addition, that metabolic stress (which is typically identified as a larger accumulation of hydrogenions [H+] and lactate, as well as a decrease in pH), results in a larger production of anabolic hormones, such as the growth hormone or IGF-1, which will facilitate muscle adaptations.3 In fact, the larger production of anabolic hormones has been observed with methods of local hypoxia, such as blood flow restriction,4 as we have previously mentioned and methods of systemic hypoxia.5 Besides, it is important to highlight that, due to the reduced oxygen availability, performance during strength training can be compromised, especially resistance, that is to say, the ability to make prolonged or repeated muscle contractions. However, regarding hypobaric hypoxia (for example altitude training), in which air density is lower and, hence, aerodynamic drag forces are also lower, it is possible that some explosive actions such as ballistic movements (e.g. jumping, throwing) are benefited.1

Adaptations to Strength Training in Hypoxia

Systemic hypoxia training could therefore maximise some of the adaptations produced by strength training. But what does the evidence suggest? There are already several studies showing promising results regarding the benefits of training in hypoxia. A study demonstrated that the elbow extension training (three times a week and making three sets of repetitions in each session until experiencing fatigue with a load of 10RM ) during eight weeks in hypoxia (inspired fraction of oxygen [FiO2]=12.7%) generated a higher concentration of growth hormones as well as a bigger increase in muscle thickness of the triceps.6Another study showed that a similar training in hypoxia, with a series of elbow flexion and extension twice a week during six weeks, induced a more significant hypertrophy in the elbow flexors and extensors than the same kind of training in normoxia.7 Similarly, another study suggested that making leg flexion and extension with a low load (20%RM) in hypoxia during five weeks produced a greater increase of the quadriceps cross-sectional area and the hamstrings than the similar training in normoxia.8 Therefore, there is evidence to support the role of hypoxia in maximising structural adaptations to strength training.

However, there is more controversy regarding the benefits of hypoxia in muscle strength (especially in maximum strength). In the previously mentioned studies, additional benefits in the elbow flexion and extension strength were not obtained (10RM and 10RM) while training in hypoxia.6,7 However, another study found that full-body strength training performed under hypoxia (20 sessions during 7 weeks, with FiO2 of 14.3%, doing exercises such as squats, dead lifts and lunges) resulted in a greater improvement (4-6% higher) of the 1RM squat in absolute and relative terms than when the same training was performed in normoxia, showing a tendency to better improve the jump capacity (2.7% higher in hypoxia).9 In addition, other studies have found that strength training in hypoxia improves muscle capillary density compared to the same training in normoxia,10 resulting in greater improvements in muscular endurance (i.e., ability to sustain repeated or sustained contractions).

As with blood flow restriction, which causes local hypoxia, systemic hypoxia can facilitate muscle adaptations induced by resistance training, allowing, for example, to maximise the hypertrophy produced with low loads (20-40%RM) compared with the same training in normoxia, which is particularly interesting in injured players who cannot handle high loads. In addition, strength training in hypoxia can improve muscle strength and, especially, the resistance to fatigue by increasing the capillary density of muscles. Although further studies are needed to confirm its applicability to sport-specific performance and its potential benefits on blood flow restriction (e.g. reduced localised stress and the possibility of full-body exercise producing a greater anabolic stimulus at a systemic level), hypoxia could be a potentially effective tool.