The irruption of sports clubs in Esports

Sports have always been linked to technology. For instance, in the creation of new materials for equipment, techniques to treat injuries or communication devices. Advances such as the radio, the TV, and the Internet were key in the history of sports since they opened doors to new ways of creating content, and, of course, business. Today, electronic sports have set another turning point. How are traditional clubs adapting to this?

Competitiveness is part of the video game DNA. Among the first playable games, we can find Tank, Pong, or Spacewar! In these first video games, either when playing against the machine or another player, the competition element was already present.

Video game competitions, individual or in teams, have been carried out around the world for decades. In countries like South Korea, TV channels for the broadcast StarCraft or Dota competitions were created. OGN, the oldest channel, started to work in 2000.

Thanks to a systematic increase in the number of players and spectators and to the launching of streaming platforms to broadcast competitions for free, the esports industry surpassed the billion dollars barrier in 2021. Obviously, the traditional sports industry has started to create closer ties with its digital counterpart. 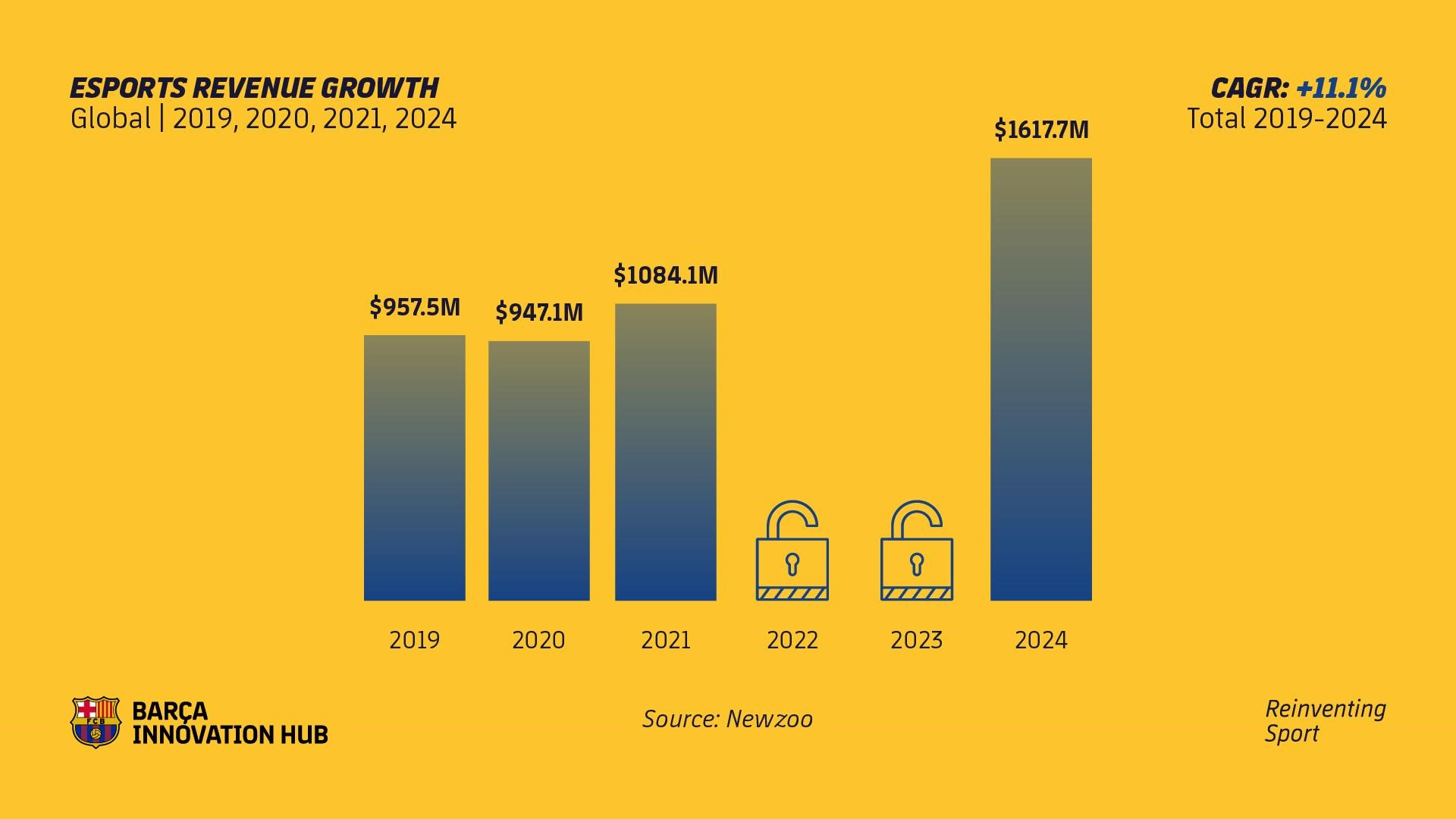 Main Clubs with a presence in esports

The first official football club that launched a team for esports was Beşiktaş from Istanbul in 2015. They acquired Aces High Esports Club, one of the most important esports teams in Turkey in order to enter the League of Legends (LoL)  competition with an already developed project.

As well as Beşiktaş, FC Schalke 04 acquired Elements, an esports German team. They also decided to compete in the League of Legends since it is one of the most important esports games in the world. The LoL World Championships had on average 1.2 million spectators and it reached a peak of 4 million in 2021. This data does not include spectators in China since they use their own streaming platforms. Thus, the real numbers might even be much higher because in China esports are a great industry that has some of the best teams in the world and millions of followers.

However, there are clubs which prefer to start their trajectory in the esports industry in a more organic way. Football simulators such eFootball help to maintain certain familiarity even though it is a video game competition.

Manchester City chose this alternative when it created its esports football team in 2016. In 2019, they forged an alliance with FaZe Clan, one of the most important esports clubs in North America. And, in 2021, they stepped away from sports simulators when they launched their Fortnite team.

FC Barcelona is also present in esports. In 2018, they introduced their efootball team, and one year later, their Rocket League team. This game is a hybrid between racing and football highlighted by the competitiveness of its games and the spectacular nature of its plays.

The first foray of the Blaugrana team in a videogame and completely away from traditional sports was Hearthstone, a cards game in which strategy and the study of the different situations are key.

At the end of 2021, Barça eSports announced its League of Legends team. It currently participates in the Super League, the most important competition in Spain. The participation of the club in one of the most influential games in the world is really good news since it enhances its relevance in the esports world. 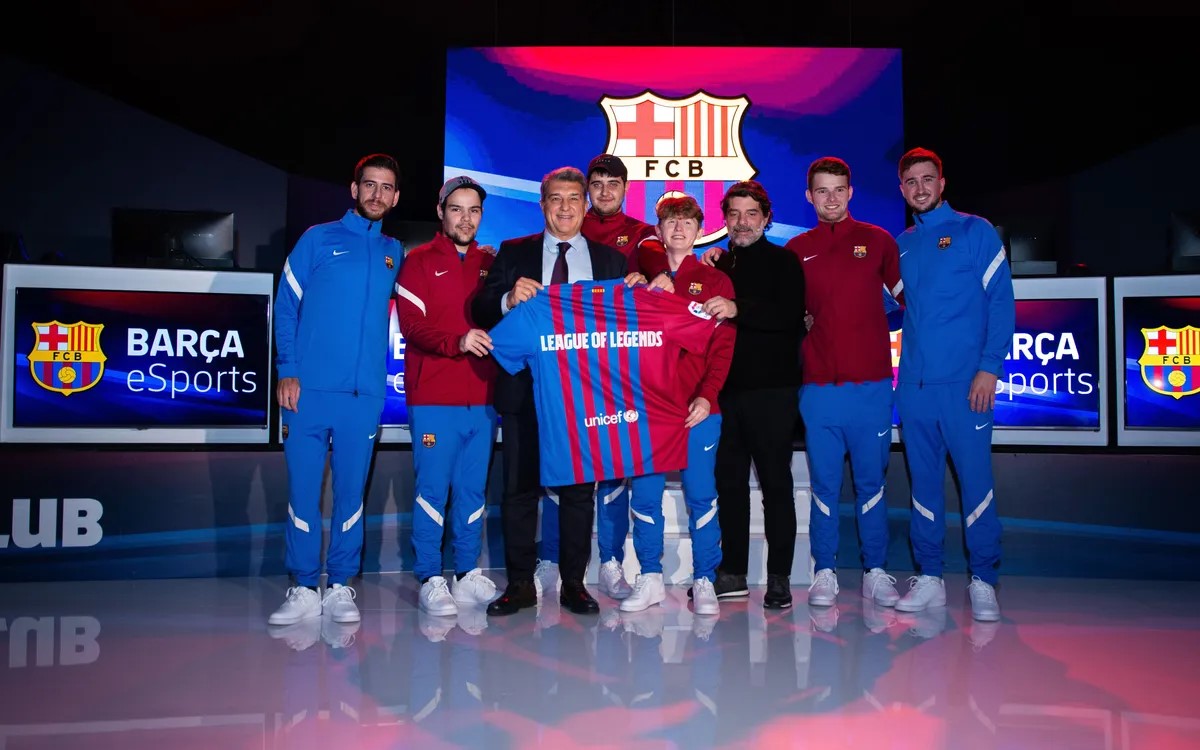 The broadcast of traditional sports has been a success for decades. Games are watched all over the world, the stars sign millionaire contracts, and the image rights of both teams and players generate great benefits.

However, esports already compete with the sports audience. Dota 2, Fortnite or PUBG Mobile are some examples of video games that have millions of spectators. 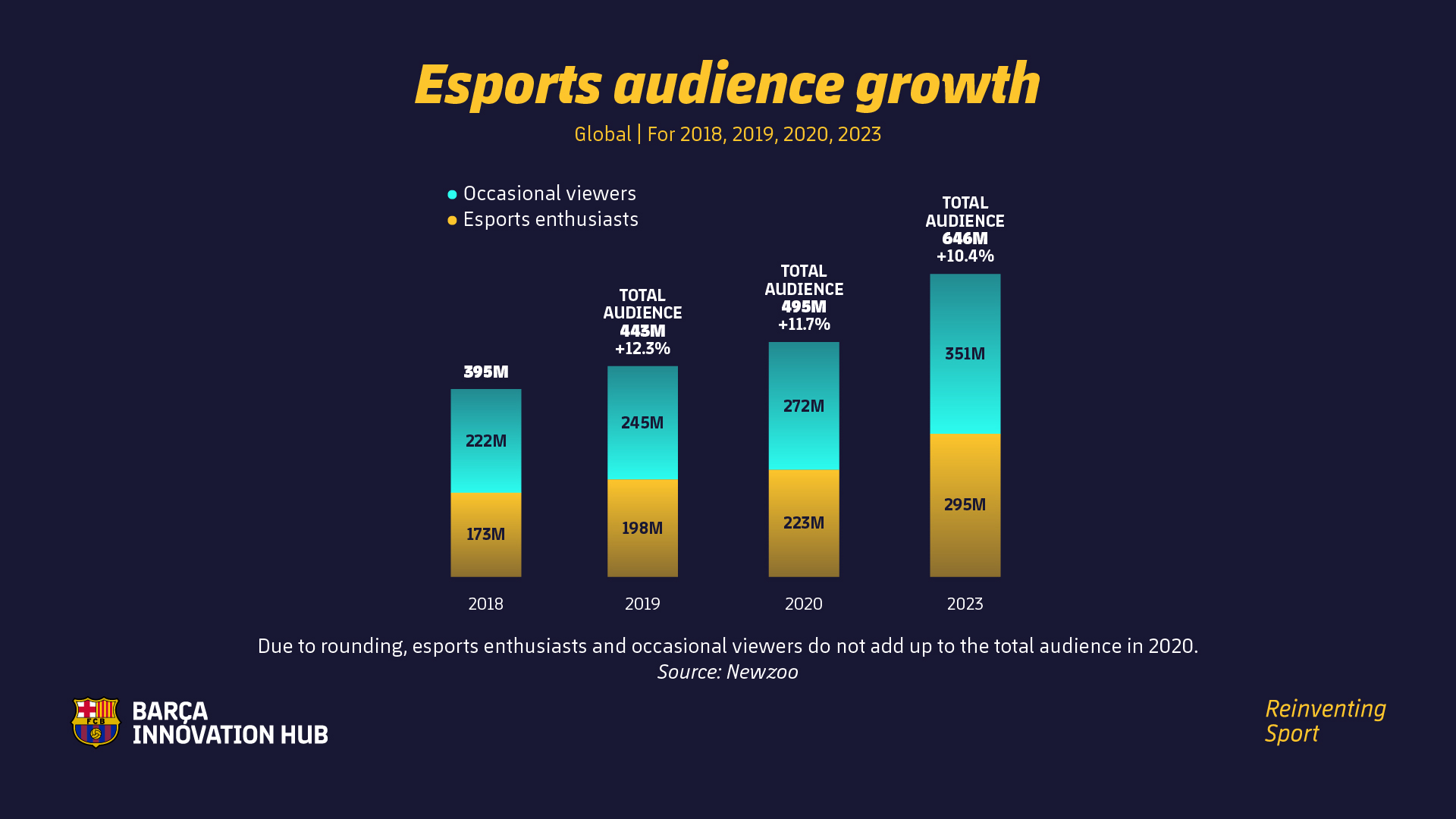 The number of viewers is not the only thing that makes esports interesting for traditional sports. It also solves one of the most serious problems in the future of the sports industry: the viewer’s average age.

New generations don’t seem to be as interested in sports content as previous generations.  The spectator’s average age isn’t under 42 in any case for any sport. Thus, this represents a problem when thinking about the industry viability in the long term. 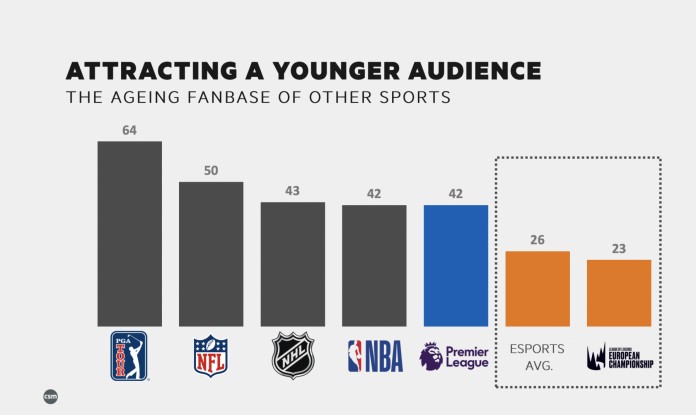 By creating teams to compete in games such as the League of Legends or Rocket League, clubs open a direct door to a new booming competition industry.

What is really important is that, in essence, both sports and esports are based on the same principles. Both demand a great commitment and training from the player’s part to become professional. In official competitions, the audience can enjoy seeing how their favourite game is taken to the highest level.

The team structure is very similar too. Coaches, analysts, psychologists, nutritionists, and the rest of the staff are part of the best esports organizations’ lists. Players are treated as stars and their signings reach millions of dollars.

The competitiveness essence and fans dedication are the link between the sports world and esports. Their alliance is a natural step to keep offering a competitive show at the highest level.