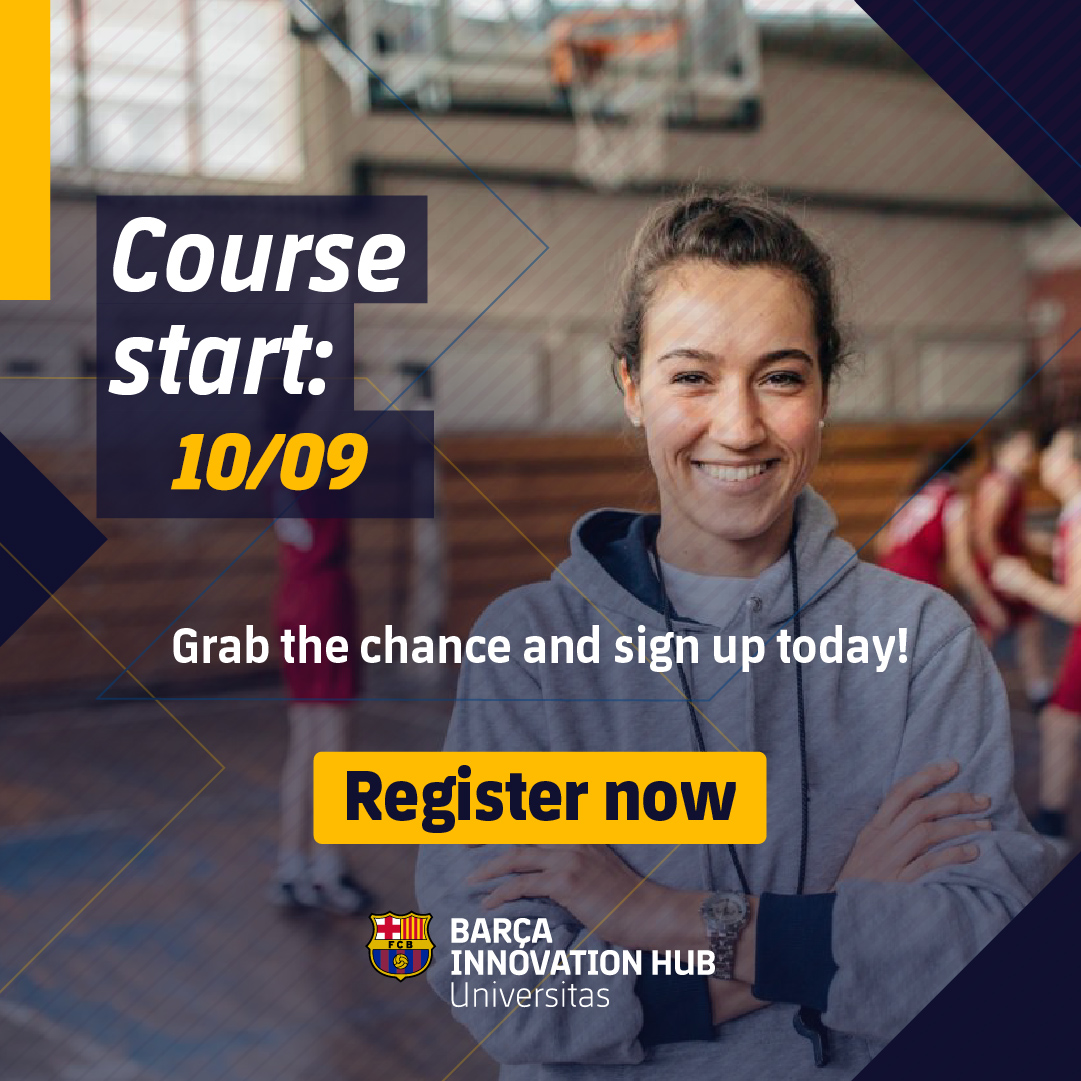 Explaining who reaches the top in the sports world is often harder to do than might appear. The formula for success is often presented to us as the combination of talent, effort and, to a lesser extent, being in the right place at the right time, i.e. being lucky. However, there is one factor that is never mentioned but that can, in many cases, be the one that makes the difference between achieving success or getting left out of the picture, namely the month when a player is born.

It was in the 1980s when Roger Barnsley, a Canadian psychologist, realised that in the main junior and professional ice hockey leagues in his country, up to 42% of the players were born in the first quarter of the year, 30% in the second, and 19% and 9% in the third and fourth quarters, respectively.1 So there was a significant number of players born in the first 3 months of the year. Junior league players were almost 5 times more likely to be born in January than they were in December.1 Does that mean players born earlier in the year are more talented? Not at all. The explanation is quite simple. In Canada, the cut-off point between age levels is from January 1 to December 31 of each year, so children compete against others that have had a full additional year in which to mature. At an early age, a year can make a huge difference in terms of physical, maturational, social and affective development, the implication being that older players begin to stand out earlier, meaning that the coach offers them more opportunities, so they get more playing time and gain more experience, creating a scenario in which they get an even greater chance of being picked for their team and being trained by the best coaches, competing against the best rivals, training on the best facilities, and ultimately playing 20, 30 or 40 more games per season than their team-mates born in the last months of the year.

In football, where the cut-off date between age levels was set at July 31, this phenomenon also occurs. In the early 1990s, while Barnsley was analysing the dates of birth of players in the teams participating in the 1990 World Cup and the U17 and U20 world championships, he discovered that most of the players were born in August, again coinciding with the first month of youth age groups.2 Even in the winning squads of the last World Cups (Spain 2010, Germany 2014 and France 2018), most of the Spanish and French players were born in the first quarter (as many as 35% in both cases), although this was not the case with the German team, where there was hardly any difference between the first 3 quarters (Figure 1).

Meanwhile, if we analyse the quarter of birth of the players in Spanish Liga teams in the last 10 years by nationality, we find a predominance of players born especially in the first quarter, followed by those born in the second quarter, with these findings especially evident in the overall analysis (without differentiating between the country of origin) and among Spaniards (Figure 2). 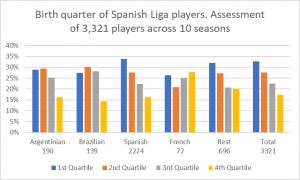 Figure 2. Birth quarter of players in the Spanish Liga in the last 10 years by nationality. Source: The authors.

The effect of relative age on grassroots sport

This phenomenon is what Roger Barnsley defined as the effect of relative age, and refers to the difference in age between people who have been grouped together for a particular purpose or function.1,3 In grassroots sport, levels are set by age groups, which determines the importance of this phenomenon, where it is especially critical between 15 and 18 years of age.4 Under these circumstances, players born in the first and second quarters (from January to June) are more likely to be identified as talented and, therefore be picked for higher level teams due to the likely growth and maturation advantages they have over their ‘younger’ peers.5–7 As a result, there is a higher proportion of dropouts from the sport among players born in the last months of the year.5 Therefore, the implications that the effect of relative age can have on grassroots sport are many and of huge importance for children’s sporting futures, and for sport. This circumstance does not occur in the same way in individual sports or in those where there is no selection process or where inclusion in play and learning is free and active during childhood and adolescence.8

This phenomenon clashes head-on with one of the main objectives of grassroots sport: to enable and stimulate the development of talented players. And the fact is that the effect of relative age, together with an over-assessment of the importance of results at these levels, has repercussions in the form of lost opportunities for talented players that are somewhat more immature.7,9 In actual fact, they are less stimulated. Therefore, this phenomenon reveals that there seems to be major bias in the process of identifying and developing talent associated with the effect of relative age. The players born in the earlier quarters are clearly not the best, they are not, players that are just as good or even better than those selected are undoubtedly being lost because they are not getting the same level of opportunities and experiences.

FC Barcelona is a sports club that bases its talent spotting process not only on physical aspects but also on technical, psychological and perceptual-cognitive aspects. The club also has several different professional team sports (basketball, football, futsal, handball and roller hockey) that can be studied in terms of age groups in order to assess the prevalence of the effect of relative age in a specific sports context (that of FC Barcelona) where technical, psychological and perceptual-cognitive conditions carry greater weight than physical aspects when it comes to identifying and developing talent.

Study of the effect of relative age at FC Barcelona

A study by members of the FC Barcelona Department of Health and Wellness in association with international researchers looked into the effect of relative age in several of its professional sections (men’s and women’s football, basketball, futsal, handball and men’s roller hockey) and age categories (under-10, under-12, under-14, under-16, under-18 and senior).10

It is surprising to find that in all sections apart from women’s football, the effect of relative age prevails, with the highest percentage of players born in the first quarter, and a gradual decrease in the percentage as the year progresses. In the case of women’s football, players were born mainly in the second quarter of the year (32.5%), compared to the first quarter (30.1%). Furthermore, the effect of relative age is more pronounced among under-10 players, while from under-12 to under-18 the effect is perceived to a lesser extent, hence it disappears as age increases. In short, constant bias is observed towards players born in the first months of the year, and in particular among those born in the first quarter, the probability of this occurring being greater among the youngest age groups in basketball and men’s football.10

In addition to the effect of the relative age from the age of 11, we should also consider the effect of biological and bone maturation, which will create even more marked differences in learning and development, but that is another matter entirely.

Although FC Barcelona’s talent scouting and development programme not only focuses on the physical component, but also on technical, psychological and perceptual-cognitive factors, the phenomenon of relative age also occurs at all youth levels through to U18, demonstrating the existence of bias towards the selection of players born in the first months of the year, particularly among the youngest age groups and in sports such as basketball and men’s football. Considering that the FC Barcelona philosophy attributes greater weight to neuro-motor learning factors, these results raise the question as to whether the effect of relative age has to do with something other than physical superiority attributed to the difference in chronological age, and whether a model should be established to avoid the loss of possible valid subjects in the future.