“There are majestic, grandiose stadiums; some are simply fascinating, others are magical… Many of these are full of tradition, great reserves that, with time, become true legends… with their stands etched into history, where the eagerness and  dreams of glory of all who occupied their seats or competed on their fields will be kept forever. Stadiums have a soul.”

Without a doubt, the fan who expressed themselves this way hit the mark in describing what most fans surely feel when they talk about “their” stadium. Fans’ heartbeats resound in stadiums, generation after generation, permeating them with a feeling of belonging that transforms venues and facilities with a highly emotional component.

In recent times, and especially in the last decade, we have been witnesses to an extraordinary boom in the industry of sports facilities, stadiums, and arenas. The industry of the faithful houses of sports and entertainment has chosen the path of evolution and growth, creating a new model adapted to the times. This model looks to the future with the requirements and demands of a new era of stadiums, directed toward improving and fulfilling the experiences of fans and spectators, remembering “feeling” and “passion” when designing their business model.

This model, geared towards the fan, has imposed a clear objective of building financially sustainable facilities that can generate income through the spectator’s experience, not only to gain a return on their investment, but also to strengthen the economic viability of the clubs, raising their competitive potential. To achieve this, the innovative designs of the market propose stadiums and arenas that offer experiences 365 days a year, on match days as well as non-match days. These experiences are directed toward leisure and entertainment, but also toward the business and touristic activities, to give some examples. This new generation of stadiums, integrated into the urban design of cities, plays an important role as a catalyst for growth and development.

The expansive wave of industry, launched and powered by the market in the United States, has reach five continents. It is hard to find an area, region, or city in the world without a new sports facility project, even if it has not been inaugurated. The sports facility industry greatly impacts and assumes responsibility for playing a leading role in society.

Stadiums: the image and key element of clubs

The three pillars that uphold the identity of a club throughout history are the badge, the shirt, and the stadium. We could probably also say the players, but… are they not too transitory in the history of a club in comparison to the three main symbols mentioned?

These three pillars are also likely to undergo changes or redesigns over the years, as we have seen on numerous occasions. The badge can go through graphic modernization. The shirt, for its part, will have additional objects added – if they are not changed completely – due to marketing for the main brand worn by the teams. The stadiums, however, even with changes, last for years and form part of the club’s history, so they will be especially recognizable. Their home will never be in vain. It is the home of the team and their fans.

It is also, of the three symbols of identity, the one that contributes the most to its own value, strengthening the image of the club as much as the institutional management, both internally and externally. In addition, the impact of a successful facility, as a well-designed and well-managed business model, has immediate repercussions in the financial strength of the club. A successful stadium has a direct and decisive impact on the main income-generating lines, even if they are not earnings gained directly by the specific activity performed in the facility.

The relevance of a stadium in a club’s image is complete, becoming a cornerstone from which to build the image and the design of a club in the professional sports market.

How do we view the teams of the English Premier League or the German Bundesliga whose stadiums are completely full at every game, despite not being highly ranked? Or how do we view the well-known stadiums in other competitions like La Liga in Spain or Serie A of the Italian Calcio league, where the stands are half empty on some days? Despite having the higher quality competitive performances of many of the teams that compete in the two leagues mentioned previously, the main difference lies in the successful management of their sports facilities. A poor business model experience in their facilities does not create that seductive effect which feeds off the atmosphere of a completely full field.

Sign up for the Certificate in Sports Facilities Management, designed by Javier Doña

If we compare and analyze the television audience of one with the other – an audience that translates into income through rights, or in the quantity and quality of sponsors, to cite some lines of business – we will understand the need to achieve that seductive atmosphere, able to capture that flow of resources. This is the decisive role that a stadium plays in the overall result of a club – in terms of positioning and brand image, as well as, ultimately, the financial dimension.

We can apply this to other sports, with personalized critical analysis, as is the case with tennis and the ATP tournaments. The Grand Slams project an indisputable and captivating success; in contrast, some tournaments’ images of empty stands torpedo the interest of television spectators.

Market trends and data conclude that the perception they will have of your brand/team, more than the fluctuation of athletic performance, will be tied to the image you portray of your “house”. This will make a difference in becoming more attractive to the audience and to patrons. The first step in achieving this will be offering your fans an appropriate product and experience within your stadium. 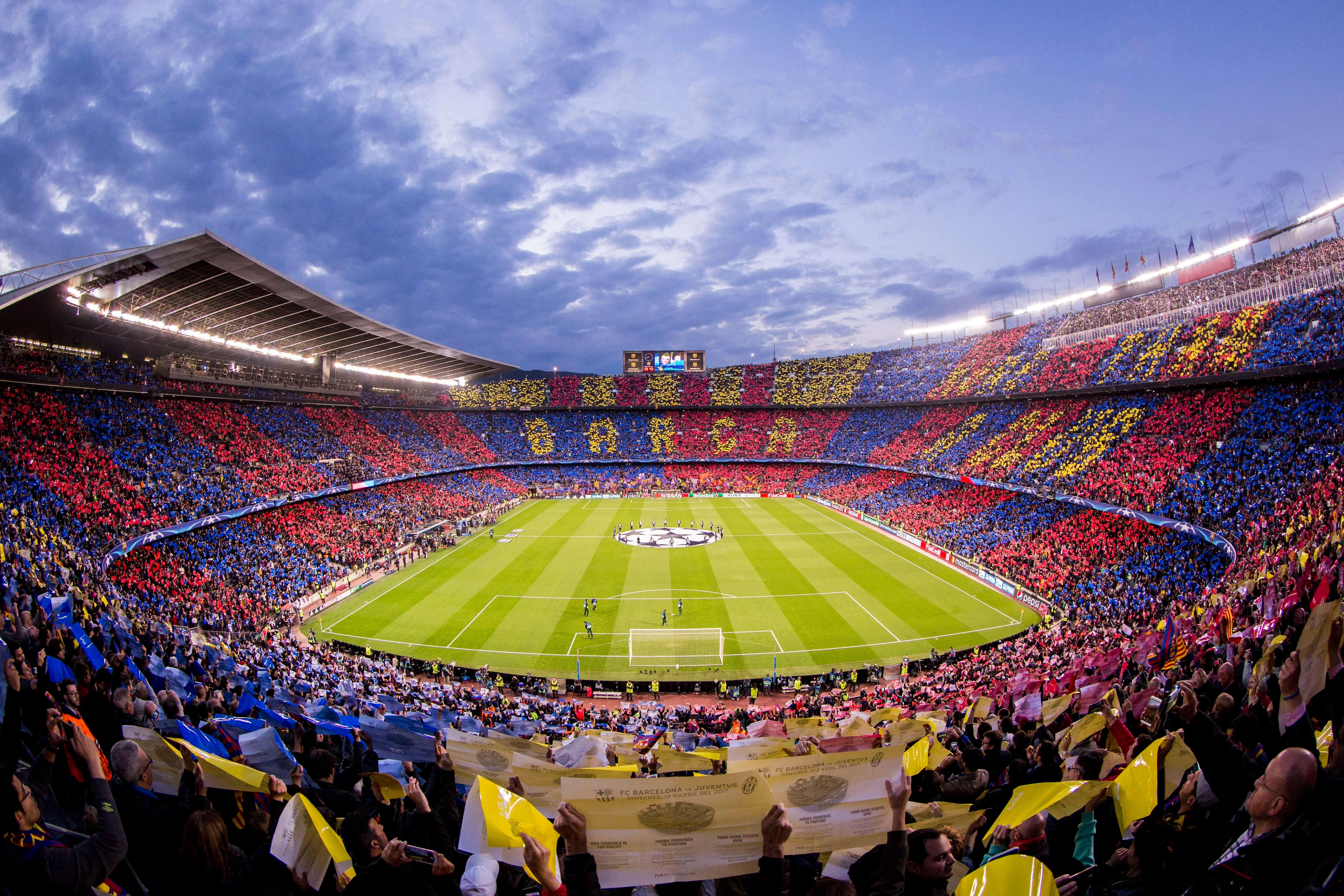 “When you enter through one of their doors, walking through the crowd, becoming part of it, of the shared emotion, and that exciting moment comes when you enter the stands and see an immense arena open before your eyes, you feel something that may go with you the rest of your life. That magical and unmistakable moment: the first time your father brought you to a stadium.”

Defining the business model of a stadium is the decision that will mark the future success or failure of the sports facility. If we want to be financially viable and sustainable – generating resources for the club (or owner), and projecting a positive image (internally and externally) – getting this model right is the only way. For this, each design should be personalized. Would it be right to implement the same strategy in Mercedes Benz Stadium in Atlanta as Krestovsky Stadium in Saint Petersburg, or replicate the model of Detroit’s Little Caesars Arena in the U Arena in Paris? The answer is no.

Creating a strategy and business model for a facility should be established by conclusions drawn from a market study, which allow us to identify and segment the target of our core business (fan objective, club values and facility environment). In this way, we will be able to offer an experience that will make it possible to maximize potential income from different areas of the facility’s business.

The earnings produced on match days will be determined not only by ticketing, but also through spectator consumption. Income generating lines such as premium areas, hospitality, food and beverage (F&B), retail, merchandising, boosting patrons, parking, and other activities implemented on the day of a game/event will contribute to new income and bring more spectator traffic by improving the experience.

On non-match days, the suggestions return to looking at the ad hoc environment to be designed (hotel, business center, conventions, etc.) and obtaining the best return on the most days of the year possible. Even the possibility of obtaining earnings through means such as the naming rights will depend, to a great extent, on designing a strategic model for the facility.

You are no longer only selling a match or a sport, or even just a concert. The market trend is to create business models while offering experiences. The spectator, our client, will pay for experiences. The assessments of the whole range of customers will be very diverse, so our product must be designed in accordance with the segmentation that is done, through the conclusions of our market analysis.

The stadium has become – or better yet, is again – a pillar on which to build solid, reliable projects “with soul” over time for sports and community clubs, with a new global awareness that compels us to design financially sustainable business models, both for the present and the future. And the future has already arrived.