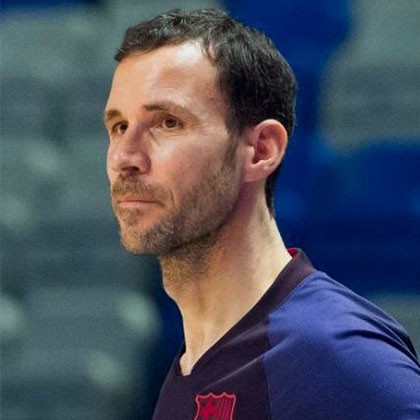 Strength and Conditioning Coach of the Basketball First Team and member of the FC Barcelona's Performance area. 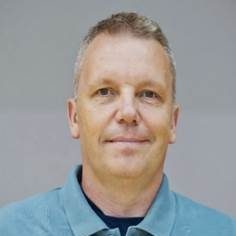 Until 2018, basketball had the affiliation of 450 million participants distributed in 213 national federations, divided, in turn, into 5 continental federations. This sport is widely spread in the United States and Europe, being the 2nd most played sport in Spain with almost 3 million federative licenses.

In 2000, the attack time and the time allowed to pass the midfield line were reduced from 30 to 24 seconds and from 10 to 8 seconds respectively by the International Basketball Federation (FIBA). Furthermore, the total length of the game was divided into four quarters instead of the original two halves, keeping the total 40 minutes. In this way, professional basketball suffers from an increase in physical and physiological demands, as evidenced by different studies (Ben Abdelkrim N, 2007, Bruno Cormery, et al., 2008). Hence, fitness or physical preparation is considered a requirement to compete in modern elite basketball (Sallet P, et al. 2005). Furthermore, understanding the effect of workload outcomes on sports performance and injury prevention is considered crucial for strength and fitness trainers, sports scientists, and sports medicine.

Collective sports in general, and basketball in particular, have based their physical training on the training theory used for individual sports, particularly athletics, so they require a new approach which adapts to their own characteristics and needs. Furthermore, technological advances have provided new tools for physical trainers, sports scientists and coaches, allowing, among other things, the control and assessment of the workload produced by training sessions and/or competitions. Hence, it is necessary to know this new approach, based on holistic physical training, to apply it to modern basketball with the main objective of optimizing performance and preventing injuries.

Basketball training proposal from the perspective of FC Barcelona

Know the theoretical framework of the new training approach

Thanks to our integration with remote supervision technologies, the Verified Certificate of Approval:

What does it include?

24-HOUR ACCESS TO STUDY MATERIAL, FROM ANYWHERE, ON ANY DEVICE

VIRTUAL COACHING, FOLLOW-UP, AND SUPPORT FROM A SUBJECT EXPERT

ACTIVITIES AND ASSESSMENTS WITH PERSONALIZED FEEDBACK

DISCUSSION FORUMS AND INTERACTION WITH COLLEAGUES FROM ALL OVER THE WORLD

CERTIFICATE ISSUED BY BARÇA INNOVATION HUB AND ENDORSED BY THE CORRESPONDING INSTITUTION.

Self-assessment to measure your learning progress