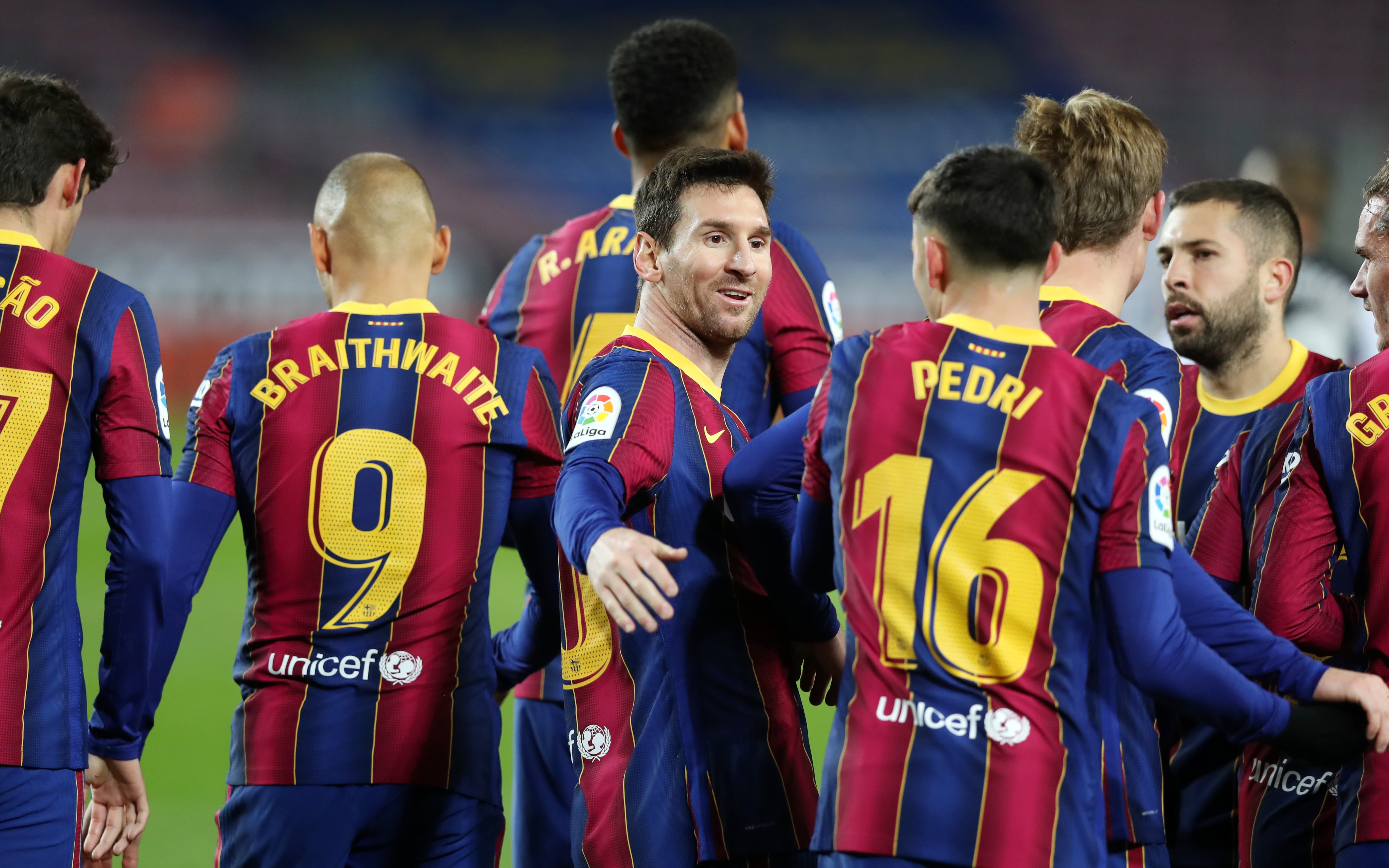 Muscle injuries involve more than 30 % of injuries in professional football players. Even though in recent years the resources to reduce the risk of muscle injuries has increased, the tendency of suffering a hamstring injury (the most common one among football players) has increased around 4 % per year during the last 13 seasons in Europe. Because of that, the diagnosis becomes a key factor that can establish the time it takes for the player to return to play (RTP) and the risk of a possible relapse. In this respect, returning to the pitch quickly can increase the risk of relapse. For this reason, medical specialists employ different imaging techniques such as magnetic resonance imaging (MRI) in order to assess the prognosis and injury level.

Due to the lack of agreement on classifying the injuries and prognosis, currently, the discussion about the moment to predict the RTP in an optimum way is still on. In this way, it would be helpful to find tools that can complement the current imaging techniques to obtain more data for decision-making during injury recovery.

Based on previous studies (Detection of muscle gap by L-BIA in muscle injuries: Clinical prognosis. doi: 10.1088/1361-6579/aa7243) members of the FC Barcelona Medical Department have just published a study Differentiation Between Tendinous, Myotendinous and Myofascial Injuries by L-BIA in Professional Football Players (doi: 10.3389/fphys.2020.574124) where the L-BIA capability is assessed to distinguish muscle injuries according to the anatomical position following the histoarchitectural approach (A Histoarchitectural Approach to Skeletal Muscle Injury: Searching for a Common Nomenclature. doi: 10.1177/2325967120909090) according to tendon injuries at the myotendinous junction (MTJ) and the myofascial junction (MFJ). They also evaluate the capability of associating the injury severity, the prognosis of the return to play, and the changes in L-BIA 24 hours after the injury. The gold standard, employed to confirm the changes found in the L-BIA, has been the diagnostic imaging tests through magnetic resonance imaging.

For that purpose, FC Barcelona’s Medical Department prospectively analyzed 37 muscle injuries of 32 professional football players between the 2016-2017 and 2017-2018 seasons and compared the results from the L-BIA with the previous diagnosis using MRI (doi: 10.3389/fphys.2020.574124). Thus, those players who had any severe muscle injury went through an MRI and L-BIA measurement within 24 hours. After the MRI test, muscle injuries were classified according to the British Athletics Muscle Injury Classification (BAMIC, doi:10.1136/bjsports-2013-093302) criteria.

After comparing the percentage difference of the L-BIA parameters [resistance (R), associated with tissue hydration and capacitive reactance (Xc), associated with the integrity of the soft tissue structures] concerning the injured area with respect to the non-injured contralateral side, significant changes were observed in the MTJ and MFJ injuries, but not in tendon injuries. According to the researchers, “these findings suggest that in order to assess the anatomical changes caused in the myotendinous and myofascial junction within 24 hours after the injury, using L-BIA, the Xc variable seems to be the most sensitive.” This first conclusion is based on the fact that the percentage difference was higher in the Xc, directly associated with the muscle gap, both in the myotendinous junction injuries (-20 %) and in those of the myofascial junction (-33 %).

With respect to the connection between the L-BIA and the injury severity, 26 MTJ injuries were analyzed and they were put together according to the injury severity by means of MRI and following BAMIC classification. The results showed significant differences in the L-BIA parameters, which were even higher in the Xc. This second finding suggests that the L-BIA can distinguish the severity of the myotendinous junction injury by changes in the L-BIA direct measurements through the Xc.

Regarding the RTP, there were significant differences between the three levels of myotendinous junction injury. It was observed that the MTJ injuries that showed a longer RTP (50-70 days) also showed major changes in the Xc parameter (-43 %). This third finding suggests that L-BIA can be useful as a complementary method to the MRI test in RTP prognosis.

It is important to point out that “the MRI plays a key role in the injury diagnosis and prognosis and, therefore, it is a great tool for RTP prediction. However, it is not the only aspect to consider. FC Barcelona doctors’ decisions are based not only on the imaging criteria, but also on the specific tests, the GPS evolution and, the player’s psycho-emotional state”. As a practical application of this study, the authors suggest that the usage of L-BIA “could complement the imaging techniques such as the MRI or ultrasound scan and be useful for doctors, physiotherapists and coaches in daily decision-making after an injury.”

Therefore, being an easy-to-use and relatively cheap tool, compared with those used during the diagnosis and follow-up. It can be employed in the different stages after a player’s injury along with the different imaging techniques to assess the injury severity and its recovery.