How athletes can benefit from ice baths

SIGN UP FOR PHYSIOTHERAPY AND READAPTATION FOR MUSCLE INJURIES IN FOOTBALL

Ice baths and cold-water baths have become a much talked about topic lately among athletes as well as non-athletes. The rise of personas such as Wim Hof, better known as “iceman Hof”, who has reached nearly 2 million followers on Instagram, has brought the concept of dipping oneself into a cold body of water, viral, reaching the general public. 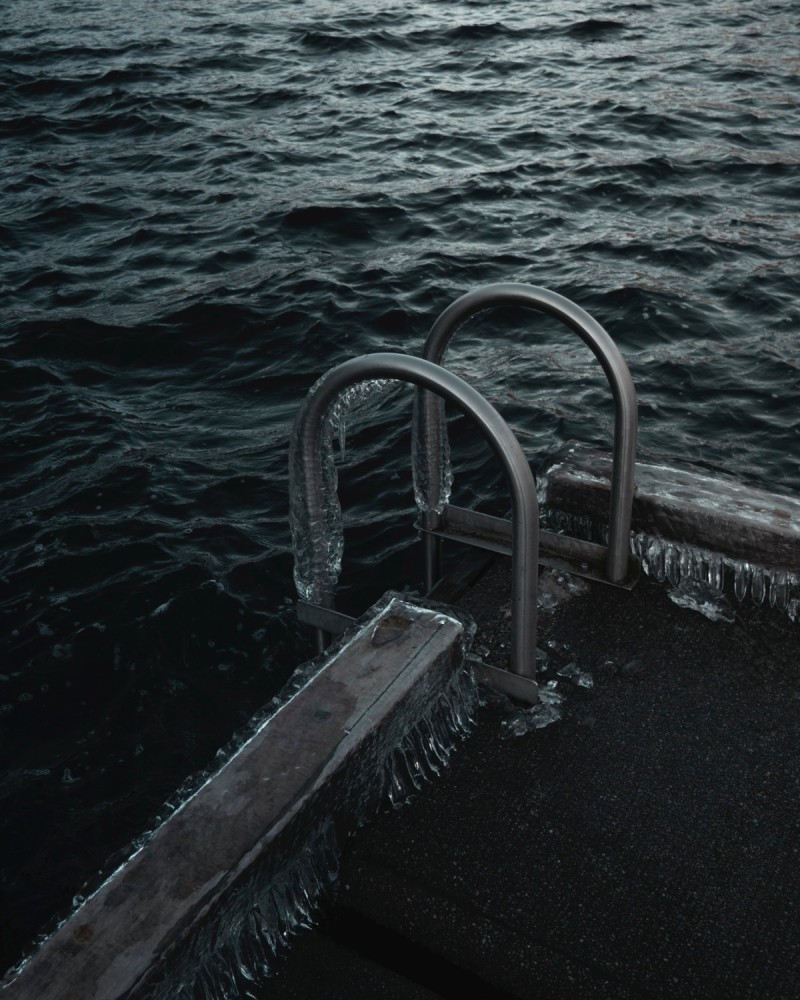 It might seem like ice baths are a recent trend, however, “cold water treatment” has existed throughout history. There are accounts of cold baths dating back to the Romans, ancient Greece, and ancient Egyptians. Even the Native Americans were known to plunge into icy lakes. There are many benefits of ice baths, which could be especially relevant for athletes. Here are the five top ones:

Ice baths are a method of recovery

Ice baths seems to be effective when reducing pain and fatigue after training, which is why in some cases, its use could be of interest. For instance, in tournaments where matches are played on consecutive days, immersion in cold water could be justified, since, in this case, the objective is short-term performance. Athletes typically sit in an ice bath for 7-14 minutes to reduce inflammation and accelerate recovery.

As ice baths can assist with recovery by decreasing soreness, this also reduces the risk of injury in the next competition or training session.

Ice baths can be a big “mind-over-matter” mental exercise, which involves focusing on breathing, and even some distraction. The cold water can also increase endorphins, easing symptoms of depression and anxiety. Additionally, cold water may also decrease cortisol, a stress-inducing hormone. 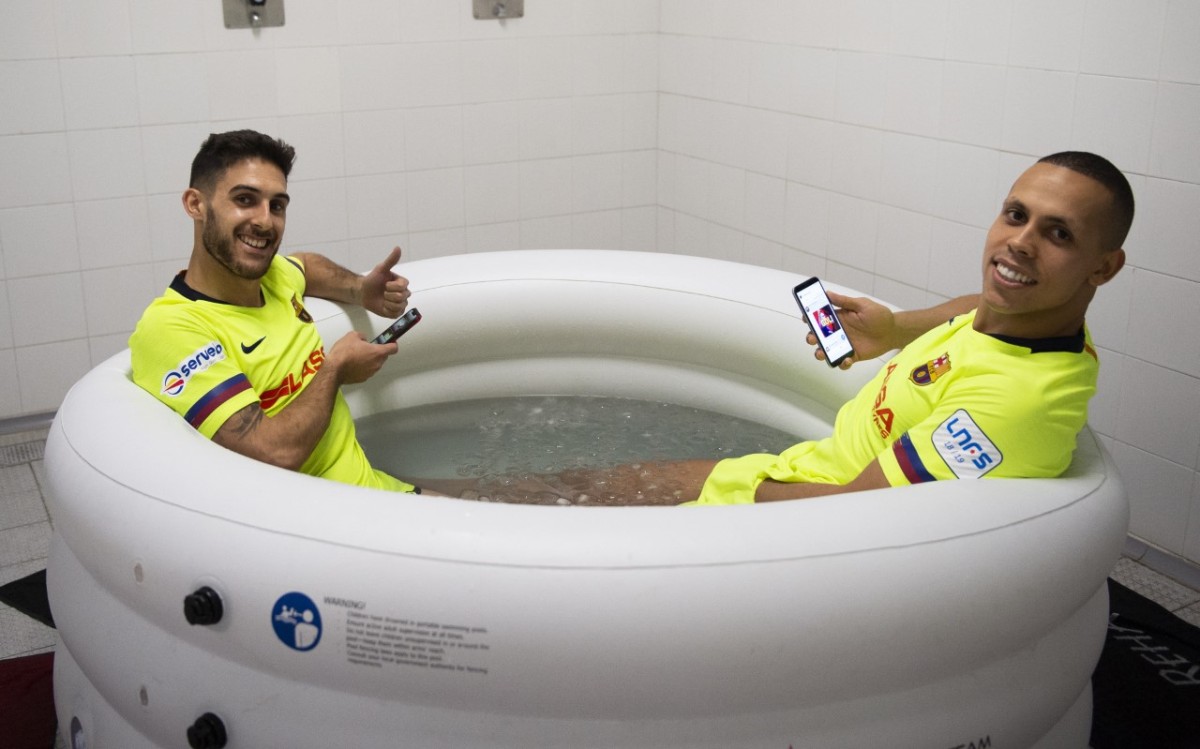 After intense exercise a cold bath can reduce the onset of delayed muscle soreness compared to basic rest.

The effects of cold water help to boost the white blood cell count as the body is forced to react to the cold conditions. Over time, your body becomes better at activating its defences.

In summary, ice baths after training and exercise can have certain benefits for athletes, especially for quick recovery, but the general public can also benefit from taking regular ice or cold baths. Are you up for trying an ice bath now?

And if you want to learn more…

Would you like to learn more about injury prevention and management of athletes? Are you serious about taking your physio skills and knowledge to the next level? Would you like to make physio your career? Click here to check out our physio online certificates, let’s make your dreams come true.

The pre-season or preparatory phase of the season is a time when major “errors” in training load management are often committed.