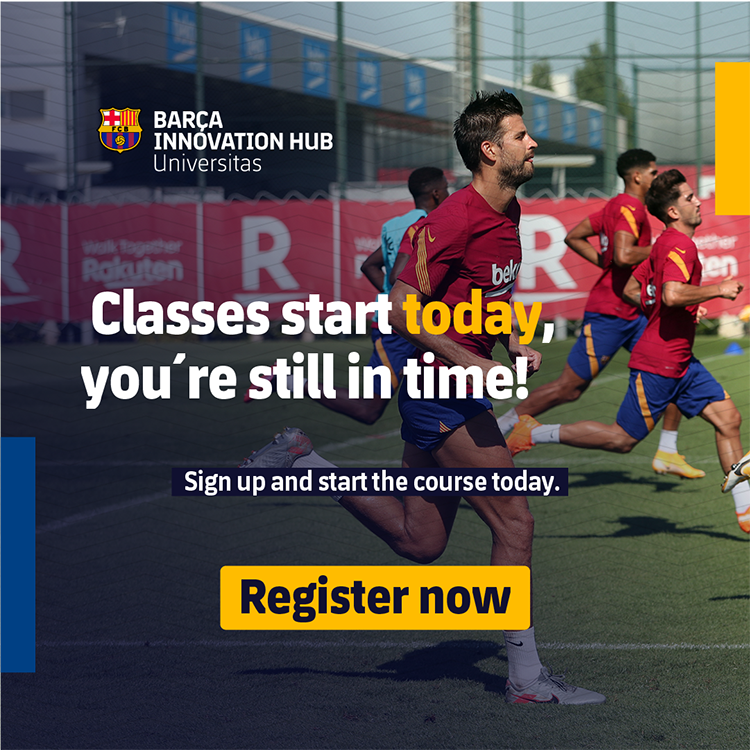 HAMSTRING AND OTHER MUSCLE INJURIES IN CHILDREN AND YOUNG ATHLETES

Hamstring muscle injuries are one of the main types of injuries that cause professional athletes, especially football players, to miss games. Although there are many studies analyzing the frequency of these injuries in adults throughout the season, such studies have rarely been conducted on children and adolescents. Thus, the prominence of such injuries in these age groups has largely been unknown.

A new study involving F.C. Barcelona professionals demonstrates that the frequency of this type of injury is lower in young athletes, although the risk increases with age. The study also notes that characteristics of their injuries are somewhat different than those seen in adults and the risk is highest at the end of the season, when prevention programs should be focused.

The results have been published in the Scandinavian Journal of Medicine and Science in Sports.

More than one thousand athletes followed over three years

To analyze the frequency and type of muscle injuries, 1157 athletes were followed over three consecutive seasons. They were all members of F.C. Barcelona football, basketball, handball, and hockey teams, and they were between 6 and 18 years of age.

During those three years there were 40 hamstring injuries, of which nine were not muscular; rather, they were avulsions of the ischial tuberosity, the part of the pelvis where these muscles originate. The sports with the highest risk were football and handball. Regardless, “this is a much lower number than that seen in adults,” states Xavier Valle, doctor for F.C. Barcelona and the leading author of the article. “A single professional football team averages seven of these types of injuries every season.”

The type of injury is also different. Among the muscle groups that form the hamstrings, the semimembranosus and semitendinosus muscles are more affected in young people than the biceps femoris muscle is. In contrast, the biceps muscle is affected in “seven of every ten injuries of this type in adults,” states Valle, who confesses that “we still do not know why this difference exists, but understanding it will be useful when designing prevention programs.”

Another development conveyed by the study is the fact that ischial tuberosity avulsions —a type of injury that requires greater recovery time, almost 45 days on average— occur between the ages of 12 and 16 years (especially at age 15). “Probably because there is not enough muscle development prior to that age, and thereafter the bone maturation process is complete,” explains Valle.

The risk of hamstring muscle injury varies according to the age of the athlete. Before age 9, it is almost non-existent. From then on, the risk increases until age 17, when there is a spike in occurrence. Oddly enough, from age 13 to 18 years, the risk increases and decreases in alternating seasons: it is lower at ages 14, 16, and 18 than at ages 13, 15, and 17, respectively. This is likely because the even years coincide “with the second year in each category, giving them an advantage over the younger players and lowering the demand,” explains Valle.

In addition, the likelihood of injury during the year is especially high in April and May, the last two months of competition, something that also occurs with adults. This will have an “influence on the issue of injury prevention, especially during these periods.”

This is one of the rare studies that addresses hamstring injuries in children and youth. The results indicate that the risk is lower than it is in adults, though no less significant, and that it increases progressively with age. The pattern is different, as the biceps femoris muscle is affected less frequently. Additionally, the risk of avulsion of the ischial tuberosity, typically a more serious injury, is concentrated between 12 and 16 years of age.