Concentrations of great numbers of people are very frequent at relatively small places in any urban area. It might be due to shows, celebrations, claims, or simply, due to people’s performance of an activity at the same time such as shopping on special days.  There are many types of crowds and their behaviour depends mainly on their nature, objective, and composition.

All types of population concentration have potential dangers. Although the norm is to meet and disperse peacefully, the exception might lead to negative consequences. The biggest challenge faced by people in charge of security in these types of situations is to establish the right strategy to manage it. To do so, it is necessary to interpret the collective mind taking into account that both happiness and terror are contagious.

Behaviour varies based on social and cultural factors, and it is influenced by multiple variables such as the intensity of the emotion, meteorology or any type of contingencies that might result in impulsive actions. The sociologist Gustav Le Bon explained that in the collective mind, a person’s ability to think rationally is reduced.

To facilitate these types of meetings so they can be carried out in the most comfortable way possible and the attendees’ safety can be guaranteed, it is vital to know the mobility flow and people’s behaviour. With the passing of time, the traditional methods for crowd surveillance have been taking steps towards smart systems capable of predicting behavioural anomalies. These systems process all types of data, from the weather to attendees’ profile, to predict possible scenarios that might occur during the events.

Football is one of the most particular cases. First of all, the agglomeration of people normally occurs outside the stadium before the start of the game. Some groups of fans tend to meet at specific points and then enter the stadium all together, sometimes escorted by police.  Simultaneously, families normally go to the stadiums as well. As the range of attendees is wide, a prediction of who will go can only be made a few days before the game. It is very important that the tools used provide accurate answers.

Barcelona is an ideal scenario to study these types of phenomena. The 2022 American Super Bowl final was attended by more than 70,000 people at SoFi Stadium in California. This has been the average spectator’s attendance at Camp Nou for many years. This stadium is located in a city where there have also been relatively frequent demonstrations and protests of thousands of people in the last decade.

When managing mobility at Camp Nou, certain operational factors are taken into account such as access controls. In this way, agglomerations and complicated situations are avoided. There are also evacuation drills in different scenarios or plans for using the premises while construction work is taking place in order to prevent it from interfering with the activities or, if they do, to lower its impact. Another factor is the commercial one. The ticket price is adapted to the projected demand, advertising campaigns are customised to increase their effectiveness, and stock and point of sales location is optimised. The final aim is that the spectator can have a successful experience when attending the stadium and they repeat it and recommend it on their social networks.

A happy spectator is the key to the sports business. Based on the Deloitte Football Money League 2022 report, the revenues generated by attendance in the best 20 European clubs during season 20/21 was 111 million euros. One of the lowest numbers in history due to the pandemic since games had to be played with a limited number of attendees. In the previous seasons, from 2016/17, it exceeded 1,200 million. In the case of Barcelona FC, revenues generated by attendance to games used to exceed 140 million every year until the emergence of Covid-19 pandemic.

In all these cases, the IoTwins project is integrated. Such a project is carried out by Barcelona FC together with BSC (Barcelona Supercomputing Center), and the European Union. This project focuses on the design of a digital twin of the stadium that enables the prediction of fans’ behaviour as well as safety improvement, attendance comfort, and success of the experience. Its aim is also the optimisation of commercial resources.

The collection of data about mobility of Camp Nou attendees made the creation of this stadium digital twin possible and enabled the study of crowd’s flows and their casuistry. The tool has been analysing the crowd’s behaviour in the premises and it will enable the comparison of actions to act in the most accurate way possible on each game day.

To be able to perform these types of drills, all the details of the stadium, its accesses, different floors, stairs, lifts, underground accesses, etc. have been coded and registered on a map. Also, all the interconnected devices – the Internet of the Things – such as lathes, people counting devices, Wi-Fi sensors, etc. have been included. With all this information collected in the digital twin, it is possible to simulate different scenarios and predict what will happen in relation to attendance, space restrictions in the premises and accesses, or in different weather conditions.

Besides, an investigation emanating from this project, A city of cities: Measuring how 15-minutes urban accessibility shapes human mobility in Barcelona has been useful to study population mobility flows in different areas of the city and their relationship.  The analysis of data generated by the use of mobiles phones in Barcelona, and the census enabled the identification of some of the flow’s trends. The aim is to improve the access to be able to adopt the multi-centred or 15 minutes city model which would transform the urban nucleus into a more inclusive and sustainable place.

Traditionally, many surveys which provide relevant data have been carried out to obtain information about urban mobility. However, they represent a section and not the whole population. Besides, they are really expensive and it might take months or years to get the results. This project counted on data provided by mobile telecommunications in Barcelona and this helped to identify local mobility standards.

The analysis was carried out in June, one of the most neutral months, since local people tend to travel in the summer and floating populations arrive. Besides, there are no special celebrations in that month. Parameters such as age, income level, proportion of immigrant population, rent price, etc. were also included. The results show that the biggest constraint for the population flow was access to education, to retail trade, especially to food, and to professional and health equipment.

Identifying the urban services that influence the retention of neighbours is key to define the strategies taken towards a multi-centred and sustainable city model, and to detect gentrification processes and increases in rent prices, the most urgent problem in a city. For instance, in Barcelona, neighbourhoods with a higher access to professional, health, and public transport services are the ones with the lowest mobility of people.

However, these are only some of the implementations this digital twin model can have. It can also be useful to optimise energy consumption based on the demand, to perform preventive maintenance, or to increase or reduce ventilation in points where there are people agglomerations in order to decrease the CO2 level or the risk of infection in the case of pandemic. 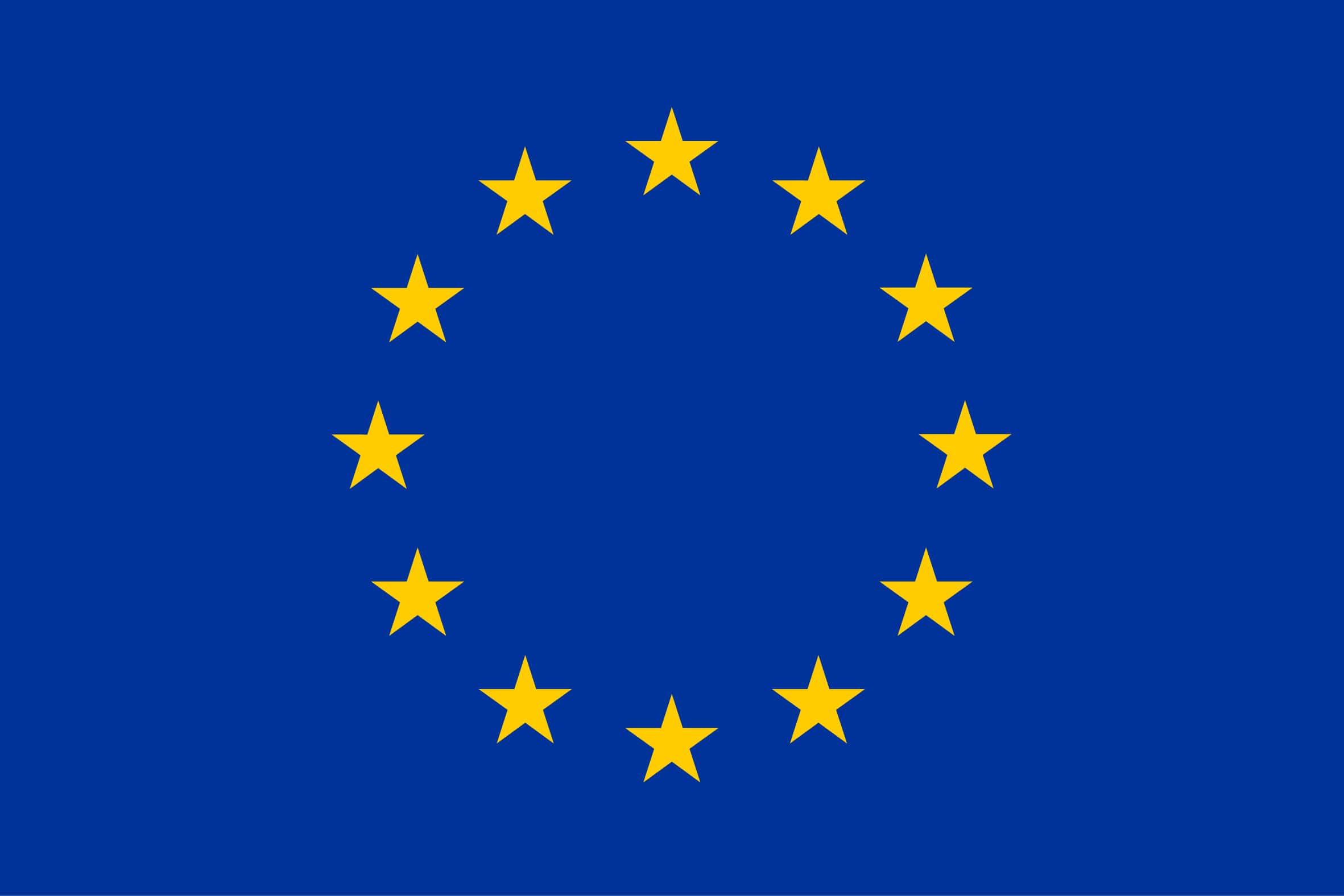