SIGN UP FOR THE CERTIFICATE IN ADVANCED SPORTS NUTRITION

Interest in the human microbiome is on the rise in the scientific community. These microorganisms living in our intestines not only help in terms of digestion, but they also influence the way we eat and the development of every aspect of our metabolism. The possibilities are promising because, in theory, if the microbiota of an individual can be modified then we would be able to prevent certain illnesses and enhance the bodies of healthy individuals. For athletes, this would mean helping them improve their performance during competition as well as their post-game or event recovery. The issue is that we still do not know the role of every type of bacteria found in our bodies, and the number is estimated to be between 500 and 2,000.

However, a recent study coordinated between the Wyss Institute and the Joslin Diabetes Center in Boston has identified the role of one of these types of bacteria. After analysing the microbiata of 87 elite and Olympic athletes and marathon runners, it was found that they had a particular abundance of the Veillonella bacteria in their intestines. Their faeces, collected during the week prior to and after competition, showed a dramatic increase in this microorganism. 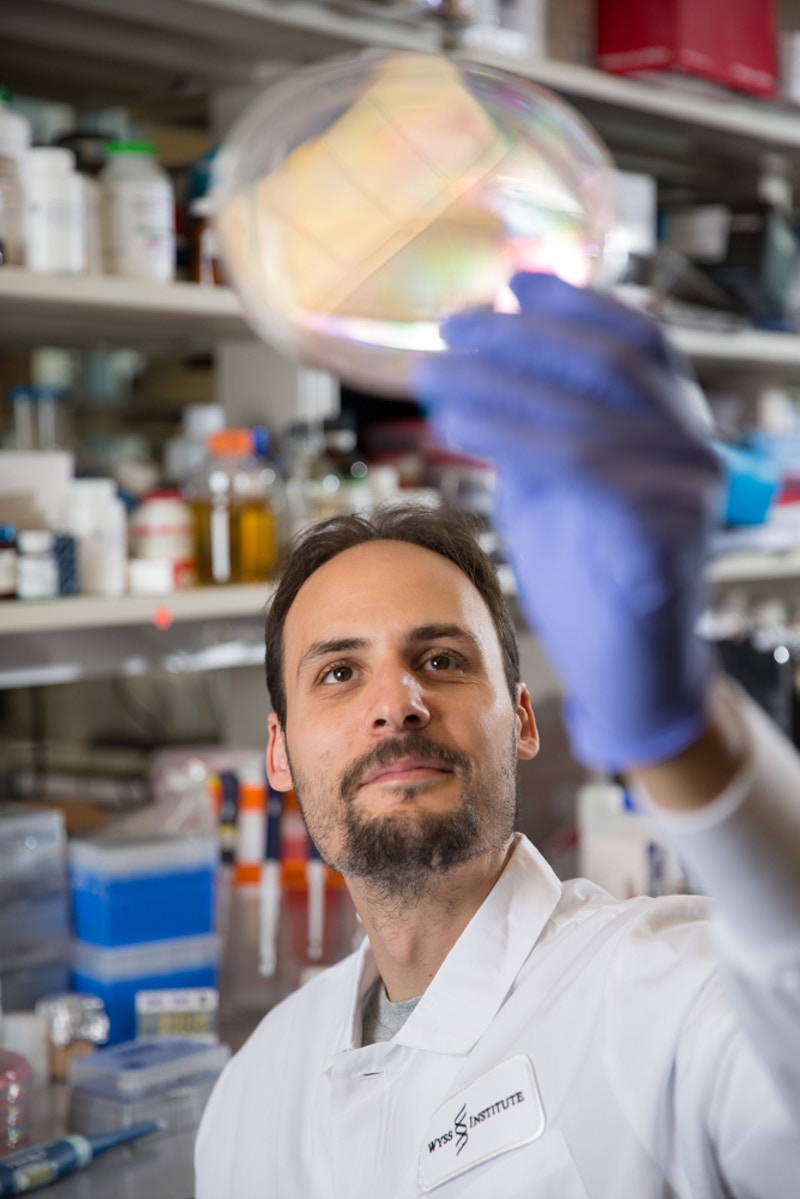 These results made perfect sense since it was already known that this bacterium is able to break down lactate. Muscles produce lactate during high-intensity exercise, which enters into the bloodstream and is partially metabolised into glucose by the liver.  Alternatively, the fatty acid propionate might also be formed, which improves our physical endurance abilities, according to the study. The difference in this research and its key finding is the discovery of the role that the Veionella atypica gavage, plays in this process. This bacterium converts the lactate into propionate much more quickly, thus improving athletic performance much faster. It also has a direct benefit, increasing the time an athlete can run at maximum intensity.

In order to demonstrate this, the scientific team inoculated Veionella atypica into the intestines of lab mice, which immediately increased their ability to run on the treadmill for a longer period of time and at a higher speed. The researchers also discovered that when the lactate produced in the muscles is already present in the bloodstream, it also crosses the epithelial barrier of the intestines. In other words, it is immediately available for the Veionella atypica which, if present in large numbers, will produce a higher quantity of the fatty acid that improves athletic performance, and will do so more quickly. In order to verify the results, the scientific team also inserted the same amount of propionate as was metabolised by the bacterium directly into the intestines of the mice rectally, and the effects on performance were exactly the same.

These findings are promising, exemplifying the symbiosis between microbiota and human beings. Also, in this case, the results of the research are as relevant as the manner in which they were obtained. The scientific team followed a highly collaborative process between the two previously mentioned institutions, and also welcomed participation from MIT and the Harvard School of Medicine and School of Engineering and Applied Sciences. This has resulted in the implementation of an ongoing collaborative platform at the Wyss Institute, which aims to identify other microbiome bacteria associated with athletic performance. Its goal is to bring together the discoveries being made in order to create probiotic products for the sports community in the future.

At Barça Innovation Hub, we are continually doing research in every technical and scientific field related to sports, together with specialists from our club as well as numerous institutes, clinics and universities. Our goal is to share the knowledge we acquire so that other teams around the world can apply and develop it. We also strive to publish relevant content for specialists all over the world through articles like this one.

The paper on the role of Veillonella in athletic performance was published in Nature Medicine on 24th June 2019.